Questions concerning LXDE themes, interface design, posters, logos and images. If you would like to help with design related tasks of LXDE, please join the Design Project and subscribe to the design mailing list.
Locked
137 posts

Thx for this theme, but I think this yellow is to neon, to bright in the eyes. Just my personal opinion. could you make one with a more original LXDE bird?

I've just looked at all the participations here and I want to bring my opinion on some of them.

First of all, as LXDE is meant to be really light, I thought the logo would be just a simple flat ubuntu logo with the color changed ; but then I realized some people could confuse lubuntu with ubuntu then.
The problem is, and please forgive me for saying that, the LXDE logo is really terrible. It's meant to look like a bird apparently, but to me it looks more like bird's poo than anything else. Also, the four spikes of the LXDE logo, even if they can be linked to the concept of "speed", are very aggressive. And so I highly support the few ones who thought about redesigning the LXDE logo even if, again, a lot of work has to be made.

Some people (in fact, only TnelsonD apparently) submissions are lightyears from the concept of "simple" and "light" ; a graphicaly overloaded logo will be more repulsive than anything and won't be in adequation with the key features of LXDE. I truly believe that thoses 3 submissons here are fantastic and could be considered as a definitive proposition.

The paper plane for the LXDE logo idea is very smart as it evoke something really simple and light (and so is the logo with only two colors). The only thing I would discuss is the bad choice for the font. This "futuristic" font is more "geeky" than anything and it should instead be replaced by a free equivalent of a "Helvetica Neue Ultra-Light" or a "Frutiger Light" like.
As for the lubuntu font, I currently have no suggection.

Last point, the idea merged to change the colors from the original variants of blue. This is a good idea, but it's also dangerous ; as maces stated, it can easily be aggressive to the eye because you used the wrong color. Therefore I believe yellow is a color to avoid, but green (as used in the openSUSE logo) or purple (as in the flag of Tokyo prefecture) and their variants can be a good choice.

Of course all of this is my personal opinion and you are free not to agree with me.
Top

First, sorry for my english, im not soo god with it.

Leo wrote:Hi everybody
Here is a new version of lubuntu logo
The background is transparent, so you can use any color you wish.

I like the final logo which you created. I have a suggestion though. Why give the logo a blue colour, don't get me wrong but Kubuntu has a blue logo. It just feels as if Ubuntu on the different environments have logos of different colour- orangish for GNOME, blue for KDE, black for XFCE. So I thought maybe Ubuntu on LXDE should have a different colour. What do you think? Change it or not, it is a great logo you have created.
Top

I created this green lubuntu logo

LubuntuLogo.png
How about this one
(42.36 KiB) Not downloaded yet

Hello, this are my new lubuntu green logos. How are they? 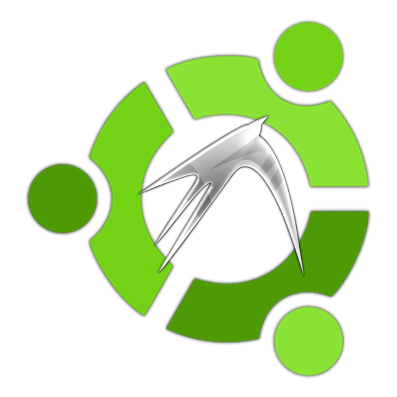 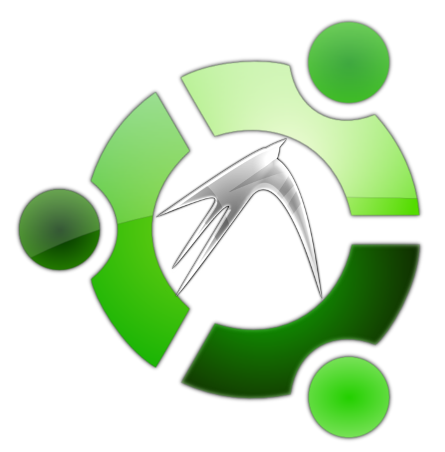 I would prefer the first one, don't like so glossy logos/Themes ect.

Hi, I create new lubuntu blue wallpapers.. how are thay?
All my artwork you can download in my website http://leoart.net16.net 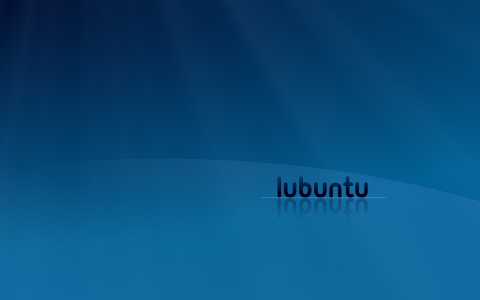 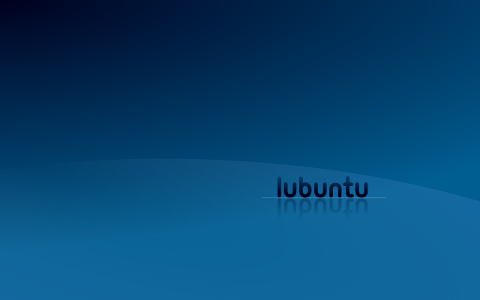